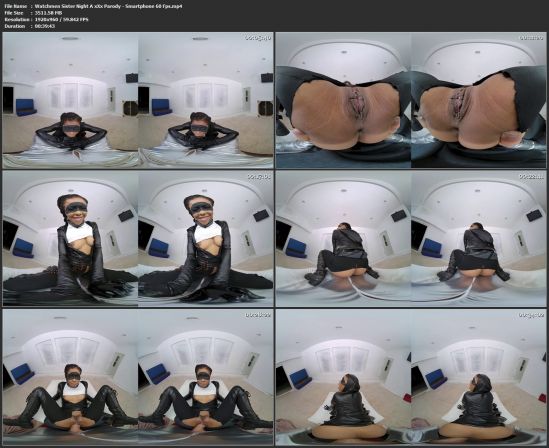 Description :
Fuck Kiara Noir as Sister Night in our XXX Watchmen
parody, all in 5k 180 degree stereoscopic virtual reality.
Sister Night has been fighting crime in Tulsa on the reg
lately. That's not good news for you, is it, Dale Petey, or
should we say, Lube Man? Admittedly it's not the most catchy
name, but you're so damn good at slippin' out of tricky
situation. Friction is just not your bag. Anyway, today, Sister
Night has finally managed to wrangle you. Angela Abar is in
need of some sexual release. You're already covered in lube so
fuck it, now is your time to shine. Grab your VR headset and
fuck Kira Noir as Sister Night in 180 degree VR.